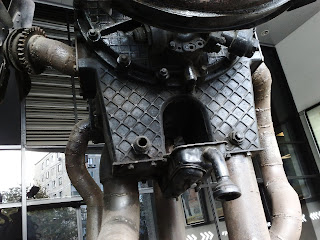 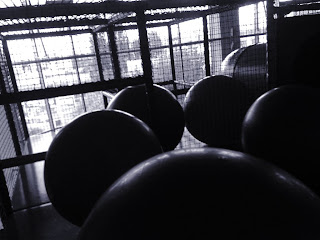 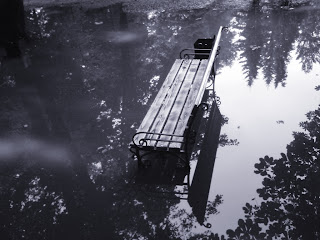 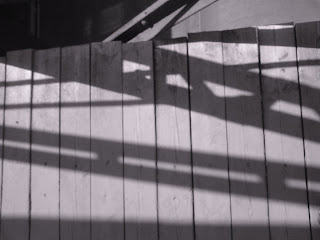 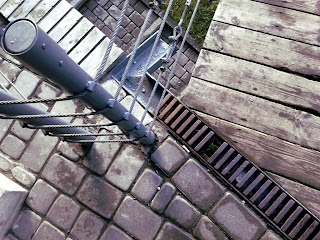 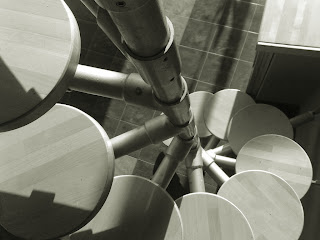 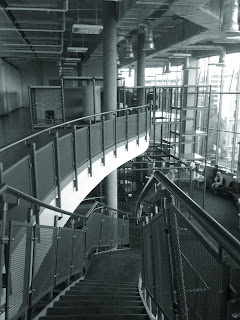 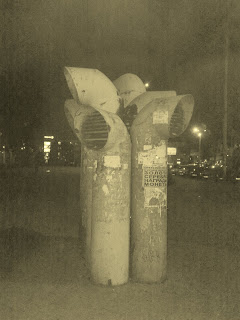 Popular posts from this blog

October 16, 2014
Update: The methods described below work also on Vivado 2015! Please let me know if you had any issues with other Vivado versions. The information in the official user guides and tutorials seems to be fragmentary and sometimes out-of-date, that's why I decided to fill in this gap, not waiting for the official Xilinx updates. Our goal is to show how to program the SPI flash memory of the 7th generation Xilinx devices with Vivado 2014 on example of  Nexys4  board. Note:  before we start, we assume you already have a working project, that means the generated bitstream file works on your device. If not, you may want to go directly to the  Program the SPI flash  section to test your Nexys4 board with prepared .mcs file. Plan Configure the hardware to work with SPI flash memory Regenerate the bitstream file Convert the bitstream file into the "Prom" format Program the SPI flash Boot the device Configure the hardware to work with SPI flash memory Open the synth
1 comment
Read more

November 03, 2014
Recently, when preparing figures for publications using Inkscape, I decided to simplify my life. Some of the figures can be described as 2x2, 2x3, or even 2x6 grids. Sometimes it is very awkward to rearrange them if you decide to switch from 2x6 to 3x4 or vice versa. It would be nice to have an Inkscape extension, which will minimize the efforts. For the sake of simplicity we assume that all the elements are equal in width and should be rearranged symmetrically with respect to the vertical axis. Also, the element should be ordered according to its relative to the other elements location. The top left element is the first and the bottom right is the last one. So for example, you can visually prepare the elements and then tidy them up with a single click of our magic button. Hint : before developing a similar extension, you may want to check the standard Align and Distribute tool (Ctrl+Shift+A). Before writing any actual code let's take a look at some official Inkscape extensio
Post a Comment
Read more